What is Energy Healing Therapy: What is it? Part 5

As I said, I was very frustrated in not moving forward as a energy healer with my first teacher. I had reviewed the  training several times but nothing new was being offered.  An opportunity to learn Reiki healing  appeared (turn 1).  I took it in exchange for working with cancer patients at the hospital. I got the Reiki attunement, the Initiation process for the Reiki energies.

I enjoyed volunteering with cancer patients and I could do reiki on myself and long distance healing.  Reiki energies are not directed. Some of the techniques for the first energy modality were directed to specific issues, working on one item at a time. Another technique balanced your energy centers while another was similar to Reiki in that you did hands on but you let the energy direct where you should put your hands which you learn how to do in the training.  A few of the techniques allowed distance healing. 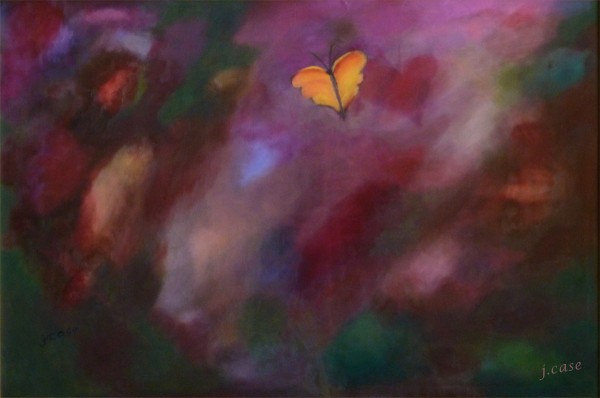 A couple more years went by and I still couldn’t move forward with my first energy modality. Then I learned about another energy healing modality. I started to take those classes but I made a big mistake here. I didn’t listen to my gut. Something was off and I didn’t pay attention. I wanted to move forward so much that I ignored my gut. Yes, I learned things, one being how to increase the power level of my vibrations so any energy work I did got stronger. However, I became disillusioned with the teacher. Soon I stopped.

During all this time, I still went to events with my first teacher and repeated the classes because I loved being in the energy. One day I was listening to blogtalkradio and I learned that Dr Eric Pearl from The Reconnection was going to be on a show.  I’d heard his name from my first energy teacher interestingly enough, funny that I remember that.

So I listened to his talk. I was fascinated and intrigued. I resonated with him big time. He was funny, sarcastic, down to earth, caring and quick witted. His honesty was engaging and he revealed that he had asked scientists to study his energy healing modality in hopes that they could explain what was happening to him and his patients. Scientists? That woke up my left brain! And these scientists have continued their studies on this modality since the mid 1990’s to this day.

Within 4 months of that talk, I took his classes and so much shifted for me. That weekend changed lots of things.  My next blog will give you the low down! It deserves its own blog.

What do you do when what you think you want gets thwarted?  Do you go with the flow or do you insist that your way is the best way? Do you stick with your original plan no matter what or do you bend with what gets presented to you?

Julieanne Case came from a left brained world, having been a computer programmer who worked on the Apollo missions and joined the growing ranks of the right brained world. She became an energy healing practitioner in 2004 and has studied various techniques. She is a Reconnective Healing Pracitioner, a painter and a blogger. She assists you in reconnecting you to your original blueprint, your essence, your joy and your well being! ©Copyright Julieanne Case 2011