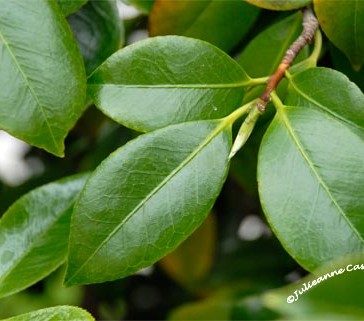 In an earlier blog, I wrote explaining how Reconnective Healings increase immune system  by causing changes in your blood. As a result of my talk at the networking group, I’ve continued reading about the experiments that have been done. In this one, I want to tell you about one of the earlier experiments.

One of the scientists was curious to see if Reconnective Healing had any effect on plant life. Dr. Gary Schwarz of the University of Arizona began working with Eric Pearl very early on and continues his studies of this healing process.

In one study, he paired 7 other types of energy healing modalities plus Reconnective Healing to perform energy work on leafs off a plant. They wanted to see how long the leaves would stay alive after being taken off the plant but given the energy work. Did you know that leaves bleed when they are taken off the parent plant? They bleed light.

So the energy was done on the separate sets of leaves with each of the modalities. It takes a normal leaf without water or soil about 12 days to die. This study showed that with energy help from seven energy modalities, the leaves could sustain life longer than normal. Reconnective Healing caused the leaves to survive the longest – 90 days. The other modalties added 2-3 weeks to the life of the leaves.

In another study with leaves, they damaged the DNA of the leaves and found that Reconnective Healing healed the leaves of the damage.

In yet another study, they put leaves in pots and took photographs of them. Reconnective Healing practitioners were given photos of some of the pots and were instructed to use the Reconnective Healing frequencies on them four times a day. The remaining group of pots did not get the frequencies. The experiment was conducted over 90 days. The control group of pots with no frequencies were dead while the pots receiving the frequencies were still alive. In fact, after 6 months, long after the experiment ended, these leaves were still alive.

Now maybe you can understand why I get so excited about Reconnective Healing. It’s very powerful. How do you react to hearing these kinds of results? What does it make you think about these frequencies? Does this help you to understand something in a different way?