Online Coaching for Social Networking is a Good Idea

What would you expect to get from a social networking class? Most likely how to effectively use various components of Facebook, Twitter and LinkedIn, right? Maybe how to use Facebook for business in a more effective way.

I did expect to learn how to increase twitter followers  athough I still wasn’t so sure I liked twitter. I also learned the importance of organic SEO where your postings are found organically.

So the last thing I ever expected from a Social networking class was to find my voice , to gain confidence in my knowledge, and to learn how to share it more effectively. (Now I understand that my husband,family and friends would say I’ve always had a voice!)

I also never expected to be coerced into blogging. Yes, I say coerced because I never wanted to blog, didn’t think I could write and who the hell would want to read what I wrote anyway? Video blogging? Are you out of your ever living mind? I didn’t want to look at me in a video! 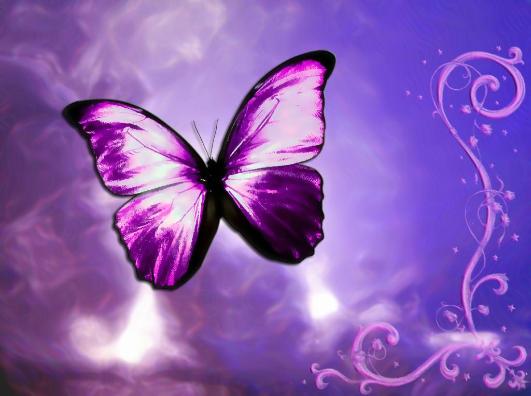 Well, obviously I’m blogging and I’m loving it. I never ever expected to learn to accept what I look like in a video, much less put it on a YouTube channel for the world to see and even comment on. And yet all this happened because a woman I know, Laurie Hurley, introduced me to a woman named Ann Evanston who has the Social Networking Coaching Club.

The SNCC Way community support is amazing. Along with giving you places to promote your blog and free video promotions, these wonderful people in the club helped me look into the mirror and, not only like what I saw but truly accept what I saw and love it, too. I’ve made some wonderful friends here and hope that I can return to them as much as they have given me.