I had written about Thanksgiving but I couldn’t fit in a few stories. You know, the ones that went wrong or the ones that got away! First up is Went Wrong.

I was maybe 12 or so and Mom had gone to the store. She couldn’t find white raisins, also known as Golden raisins. This was very upsetting to her. Yet she couldn’t make the stuffing without raisins so she grabbed a box of raisins (so she thought!). She proceeded to make her stuffing , stuffed the capon and then did  all the other dishes. 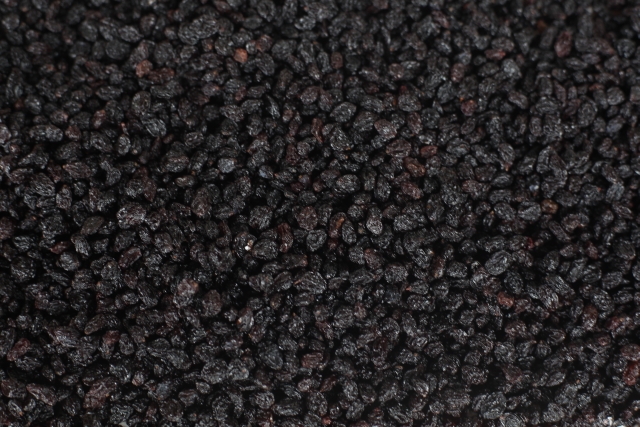 We took the capon out and everything looked good. it looked a little darker but we didn’t think much about it. Then mom put it on the platter and she cut into it and then she gasped.

We were quite surprised to find it had changed colors! It looked almost black! It probably was a dark purple. That is when she discovered she had bought currants, not raisins! Now we understood why the color was so dark. We didn’t realize that currants would do that!

You didn’t throw food out in those days because of color changes! Mom took a bite and said it tasted pretty much the same. We looked at her doubtfully but we took a bite and learned it had some change in taste but basically the same. Except for the color! The gravy helped cover some of that up ! The stuffing was even darker! I have a vague memory of eating it with skeptical lips. You know what those are, right? The lip is curled up on one side?

My dad came for a visit that day and I made a plate of food for him. He didn’t skip a beat. He loved my mom’s cooking, just not my mom! Well, I didn’t really know other than my mom was furious with him. Dad was a very loving man. I was just happy he was there. He came over for a visit on holidays until he remarried.  Then that stopped. Years later I learned the truth and I understood.

It doesn’t really matter why. It all happened as it was meant to happen.  It was part of my journey and I’m grateful for all of it. I wouldn’t be who I am today if it were different.

We survived that Thanksgiving and that mistake never occurred again!

Did you ever have anything happen along these lines, mishaps that you remember? How did your Thanksgiving survive that?