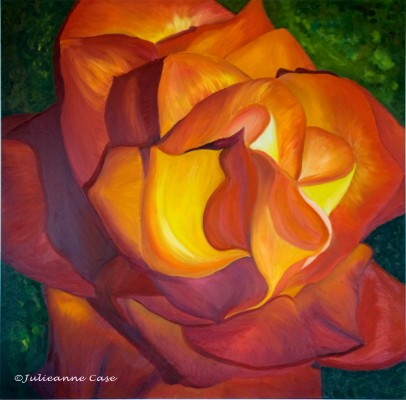 Know Your Own Essence -Ignore opinions.

Due to lack of time this last week, I couldn’t do the research for my blog series on scientific experiments conducted on Reconnective Healing. Yet life has a way of bringing things to your attention.

Are you aware how often we judge? We hear an opinions about ourselves from another. If we do nothing, just listen to the opinion and go about our life, we are not judging. However, if we evaluate it in any way, we are judging.

Mostly we are judging whether it’s true or not and depending on what was said, we either feel great or we feel awful. And sometimes we even get angry if we really don’t like what was said and can’t stand the thought that we are whatever was said. That is a lot of negative emotions.

So let’s look at it a different way maybe. So what is an opinion? According to Wikipedia, the definition of opinion is : In general, an opinion is a subjective belief, and is the result of emotion or interpretation of facts.

A person other than ourselves is looking at us. They can’t really truly know us at our deepest level because they can’t be in our heads, our hearts or our souls. True? Now this person has voiced an opinion about us. That opinion came from their thoughts based on their observations, their belief systems and their experiences, none of which has anything to do with us.

When we know how our own thought processes can make us crazy, do we really think that others don’t have that same issue? So why listen to anyone other than ourselves about who and what we are? Others opinions of us are none of our business. They are subjective meaning a person’s personal perspective, feelings, beliefs, desires or discovery.

Let’s give ourselves a break and when we hear an opinion of ourselves, let’s remind ourselves that the other person is telling us a story, nothing more. It is a story they believe and they just have this overriding need to share! Listen and discard.