A Facebook friend, Rowena Starling, wrote a blog last week about kids pushing your buttons and that you can desensitize your buttons so that you don’t react to the kids.

Well, the last couple of days because of the holidays and a few other things that have happened, I had several buttons pushed that I thought were gone. It was interesting to see me reacting to them. I was judging my situation as bad. 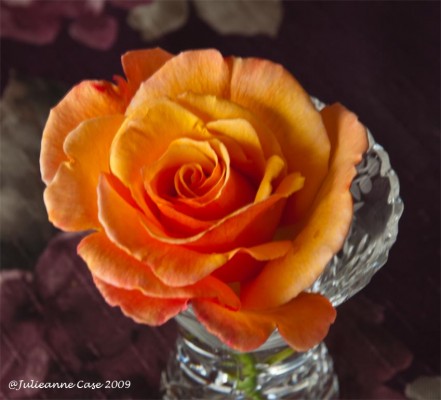 Find the Beauty in Life

At one point I was ready to completely collapse into tears and I found myself looking at the emotions coming up. I realized I could collapse into the crying and have a self pity party or I could question what was going on in my thoughts to derail the pity train.

A few questions later, a few more observations and then looking forward to a fun gathering derailed the pity train. I was back enjoying the journey of life choosing to be happy with what is instead of looking at a how it could be if my test scenarios were to happen.

So what causes us to look at others, compare our situation to theirs and find ours wanting? We can’t possible know what truly is going on in others’ lives, yet we convince ourselves that they have it better. Sounds rather silly when it’s put this way.

Do you compare your life to others’ lives? If so, do you come out on top or on the bottom? And what do you do to turn that around so you are just fine exactly where you are?